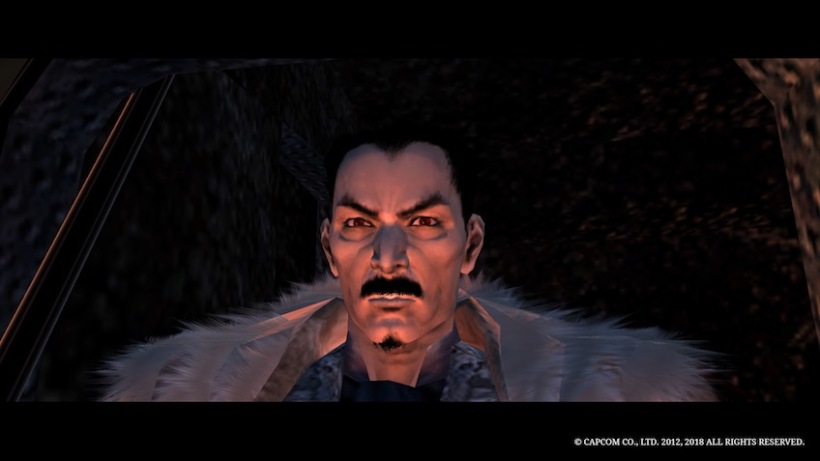 Remember last time when I talked about Devil May Cry 2, I stated that “Maybe I’ll enjoy the rest of the game.” Well that feeling has come and gone and we are quickly moving on to Devil May Cry 3. I don’t normally skip games but I’ve reached a certain point in my life where I should experience things that are fun and move on past things that are not.

Whenever I first started the series, I did some research and all of the lists had this game as the weak point in the series. Some fans also consider this game no longer canon, they just skip straight to Devil May Cry 4. I don’t judge a book by its’ cover, I often try to find beauty in the less liked video games. Hell, I really enjoyed Final Fantasy 2 and it’s one of the least favorite entries in the Final Fantasy games. But this wasn’t it.

Granted, there were attempts made and I got halfway through Lucia’s story. Then the gameplay just got boring, all enemies were easily killed by the throwing knives. The fun from the first game was gone. I even tried to go back to Dante’s story (which I was right earlier and it did give more plot to what was going on). It just wasn’t enough though. I got to the tentacle boss and I had enough.

Arius didn’t seem that interesting either.

But first, can we talk about this iconic screencap? This is the Dante that I know, he’s ridiculous, loud and just doesn’t give a shit about how extra he is.

So after that I went straight to Devil May Cry 3 and holy shit is this game fun. I’m loving young, arrogant, pizza-loving Dante. The game is super cheesy and cringe, but the gameplay is so much fun. I’m excited to see how the Dante and Vergil storyline is going to go. Lady also seems like a really interesting character too. That Matrix dodge rocket scene though!

I’ve played DmC 3 a little bit, I just beat Cerberus and got that new weapon (nunchucks?). I’m definitely going to try and see what fighting style works best. Right now it’s Swordmaster style. Switching the weapons out with a press of a button rather than pausing and equipping definitely makes combat a lot smoother. I also like the option to revisit past missions and upgrading weapons (I like the grind).

So here we are, at the turning point of the Devil May Cry series. We have crossed the hump and I think the rest of the games are going to be great. I’ll be back again to share some more thoughts on this game.