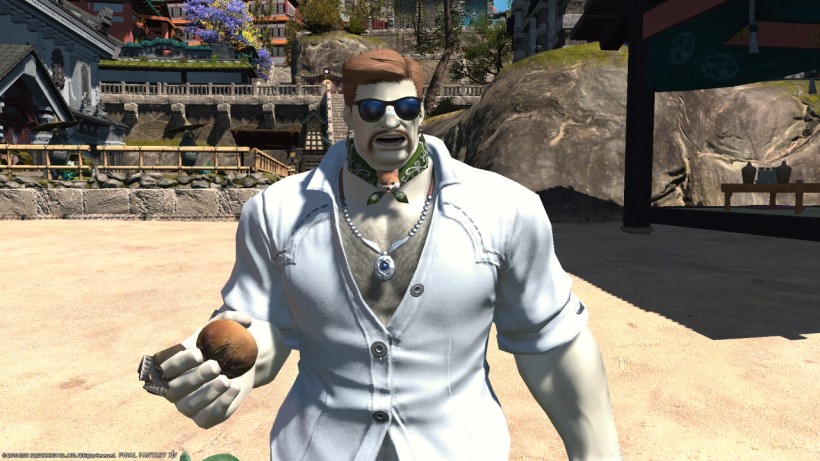 It’s crazy to think that I’m reaching my one year mark on Final Fantasy XIV in a few days. So much has happened this past year, what with Covid and everything. This game served as a great escape from the pandemic world.

At this time, I feel like I’ve only touched about 30-40 percent of the game. I still only have a few classes at Level 80 (Machinist, Bard, Dancer, Samurai and Astrologian). I’m still maining Machinist but I’m also trying out other classes. I’m wanting to broaden the playstyle to tanking and healing. As I mentioned in my previous posts, my first character (Dutch the Lalafell) was a tank but I did not know the tank mechanics, so he was quickly swept under the rug and I created Carmen (my permanent character).

It was around Final Fantasy XII where things got a little extreme. With the plot being centered around war, we saw them in a different, more aggressive light. Gone was the cute little bird mascot that ‘kweh’d into our hearts.

As you all know, I recently started playing Final Fantasy XIV and the first real grind was getting the chocobo. I remember it took 30 in game hours to do so (I remember because that was the same amount of time it took to complete the Final Fantasy VII remake). WIth the chocobo, you could ride to your destination without getting attacked, and if you were attacked you could easily get away. Your chocobo also gets faster as you complete more quests.

Eventually it could join you in your fights as well.

Your chocobo can also die in battle, but it will automatically revive (kinda like how Pokemon faint). FFXIV isn’t that cruel to kill off your winged friend.

END_OF_DOCUMENT_TOKEN_TO_BE_REPLACED

You can say the fascination began with the .hack video games series. It’s a game about an MMORPG called The World. One day people who died in the game started falling into comas, but that’s besides the point. It was an MMORPG simulation game where your party members were other players. Super cool idea!

It was also around that time that Final Fantasy XI was coming out on the PS2, and I knew that I was not going to play it, at least for awhile (spoiler alert, I still haven’t played it to this day) but I wanted to get on the MMO train as soon as I could. We had a Compaq computer at the time that could barely run The Sims. I was also in Jr High at the time, with no income and I was only allowed to play video games on the weekends. It sucked.

I finally did get my first computer at the age of 18, and even then it was a base BASE model Dell laptop. It could play games at the lowest graphics setting. But I was able to play my first MMO a year later. It was called Shin Megami Tensei: Imagine. It was super fun, I played with a really good friend of mine for a little bit. My character had a shotgun as a weapon and I dabbled a little with micro transactions.

END_OF_DOCUMENT_TOKEN_TO_BE_REPLACED 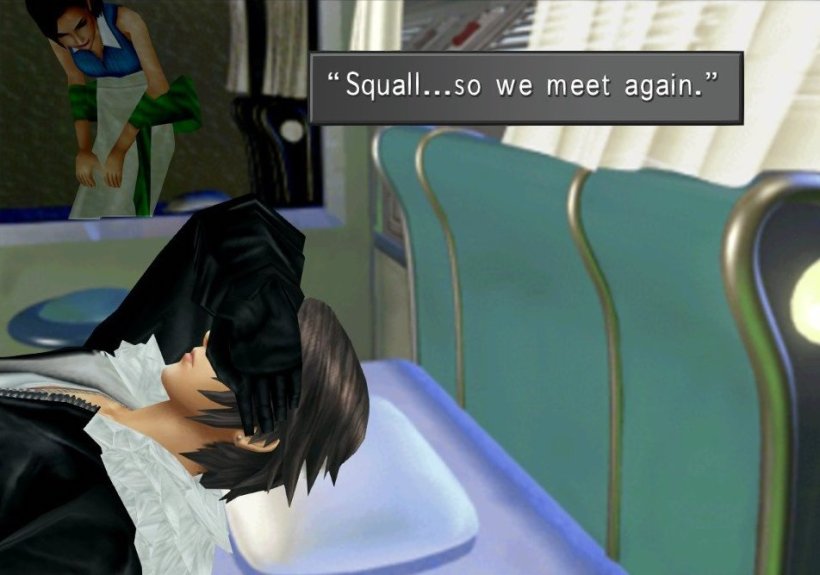 With long running video game series, the first one you play is always the best. Such is the case with many games I have played through the years. There’s Street Fighter 2, Dragon Quest VII, Elder Scrolls 3, NHL 2001, etc.

But today I’m blogging about my first Final Fantasy game, which is Final Fantasy VIII. FFVIII will always be my favorite Final Fantasy game, it’s better than VII in my opinion. When Square Enix was re-releasing all the other FF games, it made me a little sad that VIII was excluded, even if they alleged to losing the source code. I never thought we would be getting a remaster of the game, until E3 this year.

There was shock, surprise and finally the early September release date. I didn’t expect the game to release so soon (I was expecting a Christmas release because Square Enix likes to drag those release dates out with occasional delays).

END_OF_DOCUMENT_TOKEN_TO_BE_REPLACED

I recently got into Diablo 3 on the Switch. I have enjoyed every minute of it and the game plays great on the system (though you probably know that). I’ve known about the game since the first Diablo came out on the Playstation many many years ago, but I never did play it. The gameplay seemed too chaotic and difficult to me.

But I know the plot of Diablo 2 and 3 after watching a friend play both games in their entirety.

So here we are, I’ve put in 30 hours, completed the campaign for my first character (Monk) and now I’m on my second character (Demon Hunter). I don’t see myself stopping anytime soon and I like the Demon Hunter class better than the Monk class. But that’s enough talk about classes, let’s talk about the story.