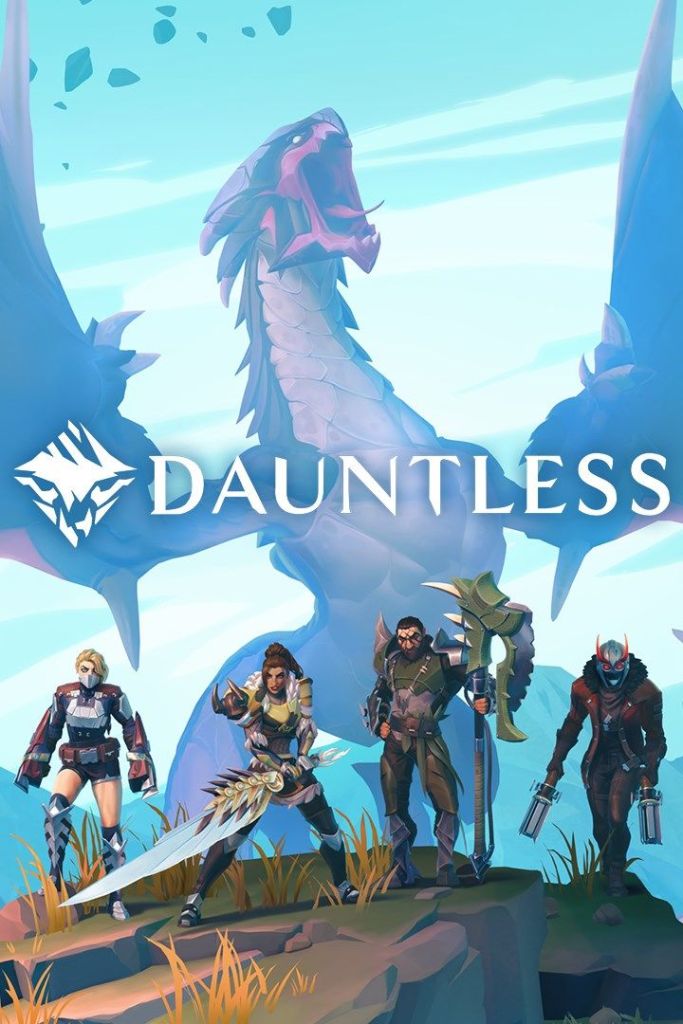 2019 was a slow year of video games for me. I didn’t play a whole lot of them. What did happen though was sort of an allegiance shift. For the longest time I’ve been a Sony fanboy (since 1998) but last year they got rid of PS Vita and PS3 games on the Playstation Plus platform and then most of their free selections of PS4 games were already on PS Now. Xbox had their Game Pass, which was cheaper than the expensive PS Now (back then)

So I jumped ship and joined the Xbox family in the fall. I love Game Pass and love that they have brand new games added pretty regularly (I see you The Outer Worlds). Sadly, the Switch has been played a little less, unless it is Diablo 3 season.

Last year, I was dead determined to find an MMO game that I was going to stick with and play for a long time. My fiancé is one of the biggest Destiny fans out there and I’ve dabbled a little with that game, and Destiny often comes to mind whenever I think of ‘forever games.’ I love the constant updates the game receives and the new missions and activities with each new season released. I wanted to discover (keyword discover) a game like that.

It wasn’t easy though. The whole process was trial and error.